Find the best prices on football trips to Premier League, La Liga, Serie A, Bundesliga, and Champions League matches. We have over 14 years of experience with football trips and have sent over 70.000 football fans to the biggest football matches in the world. 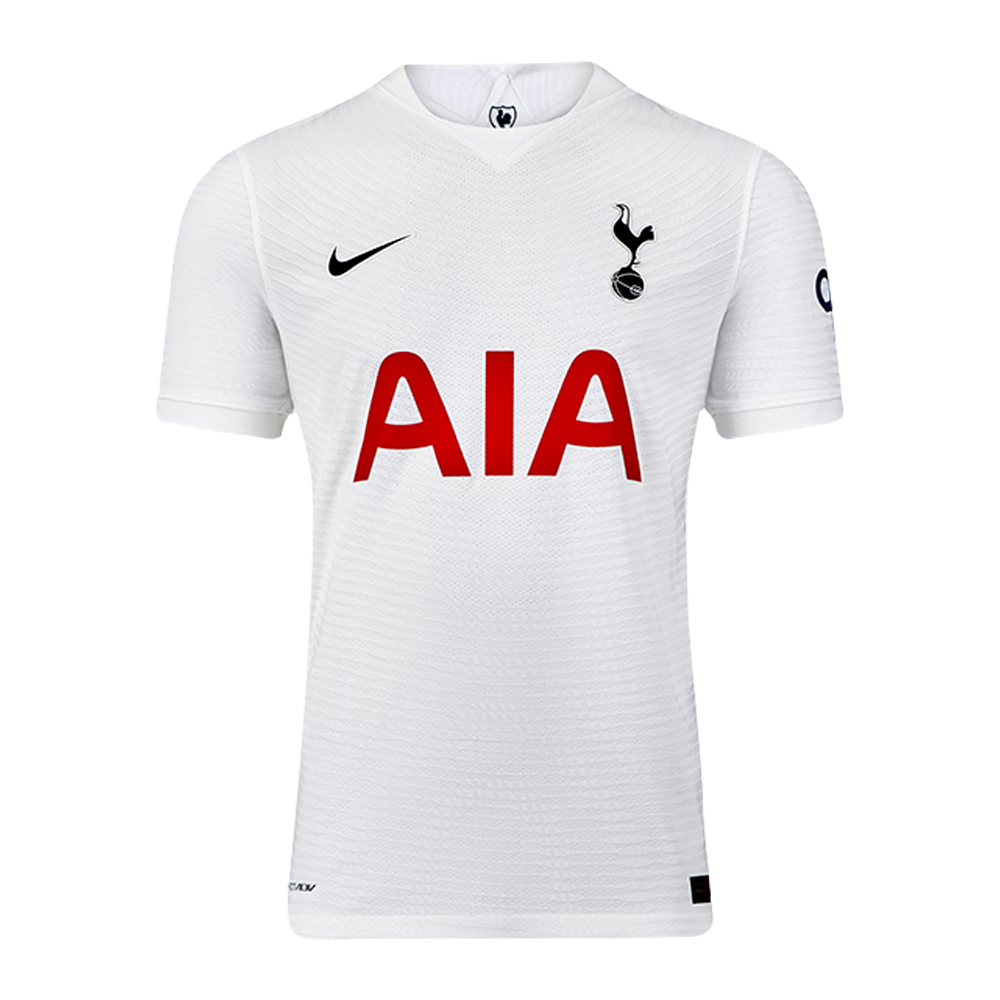 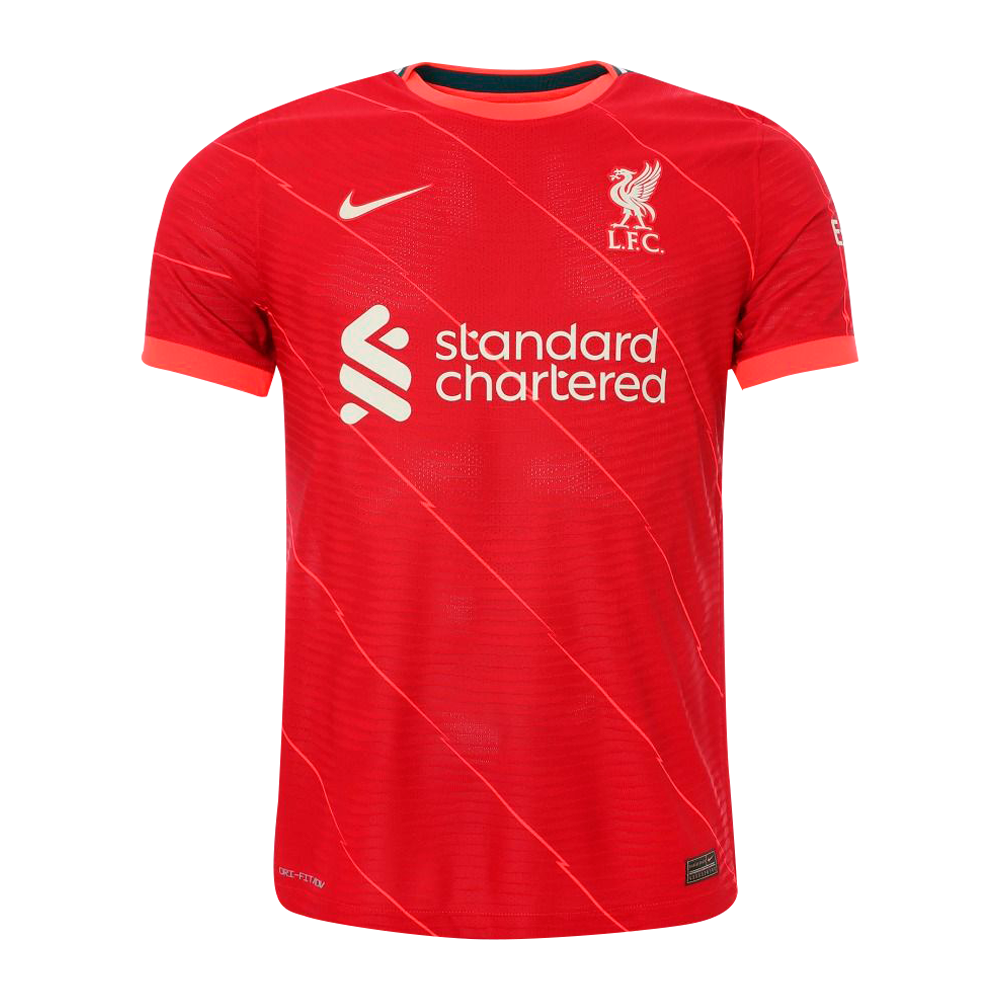 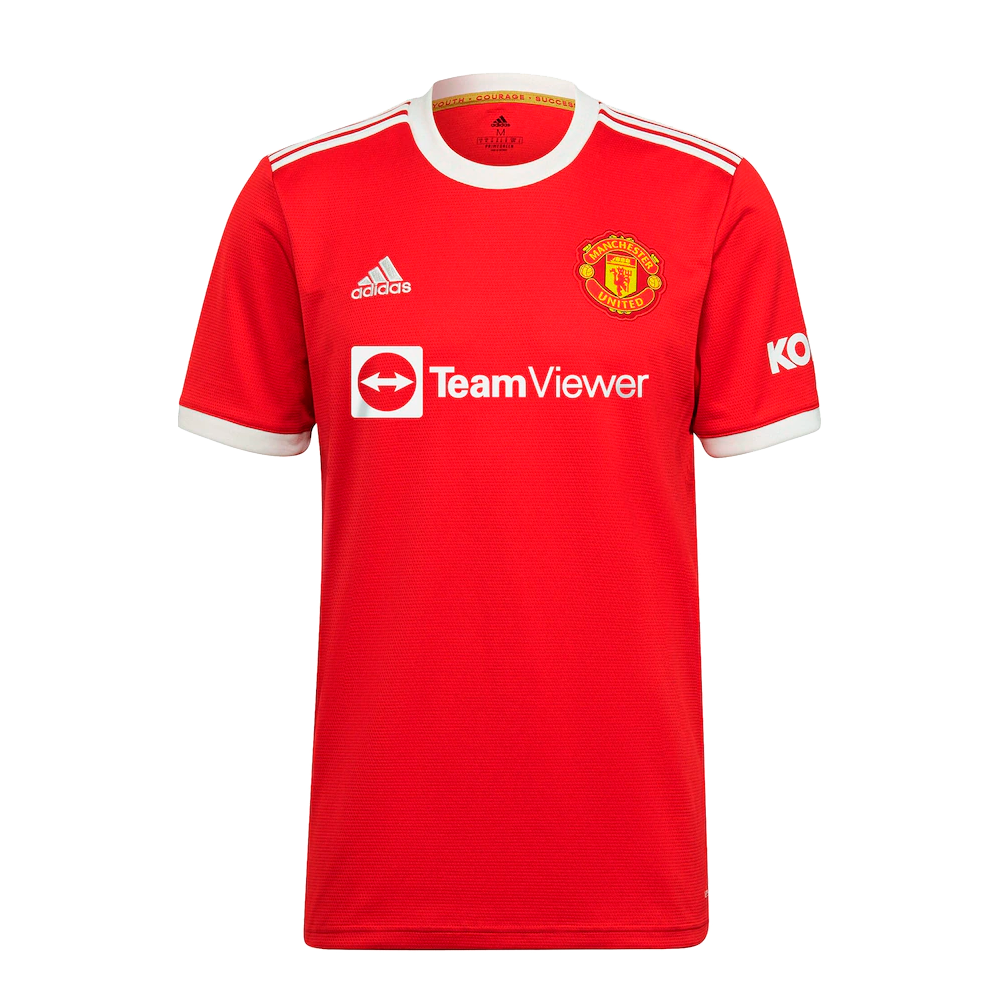 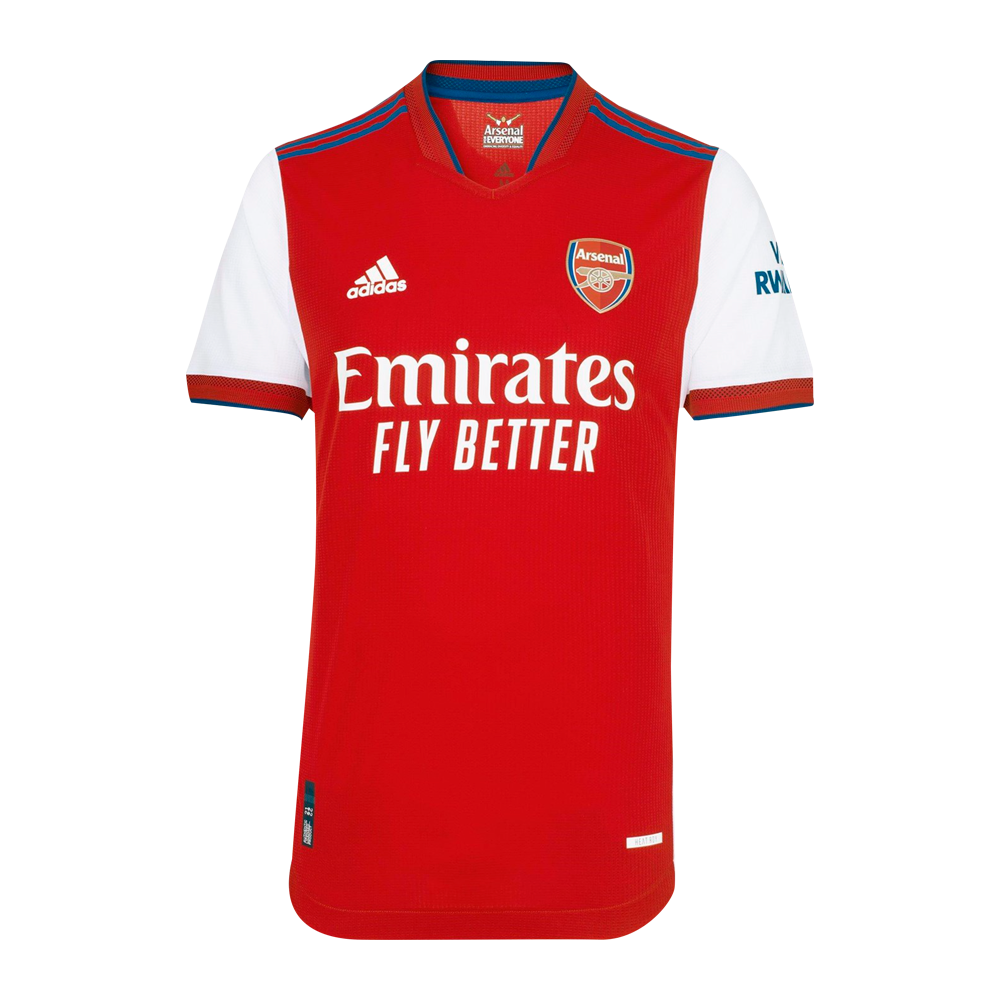 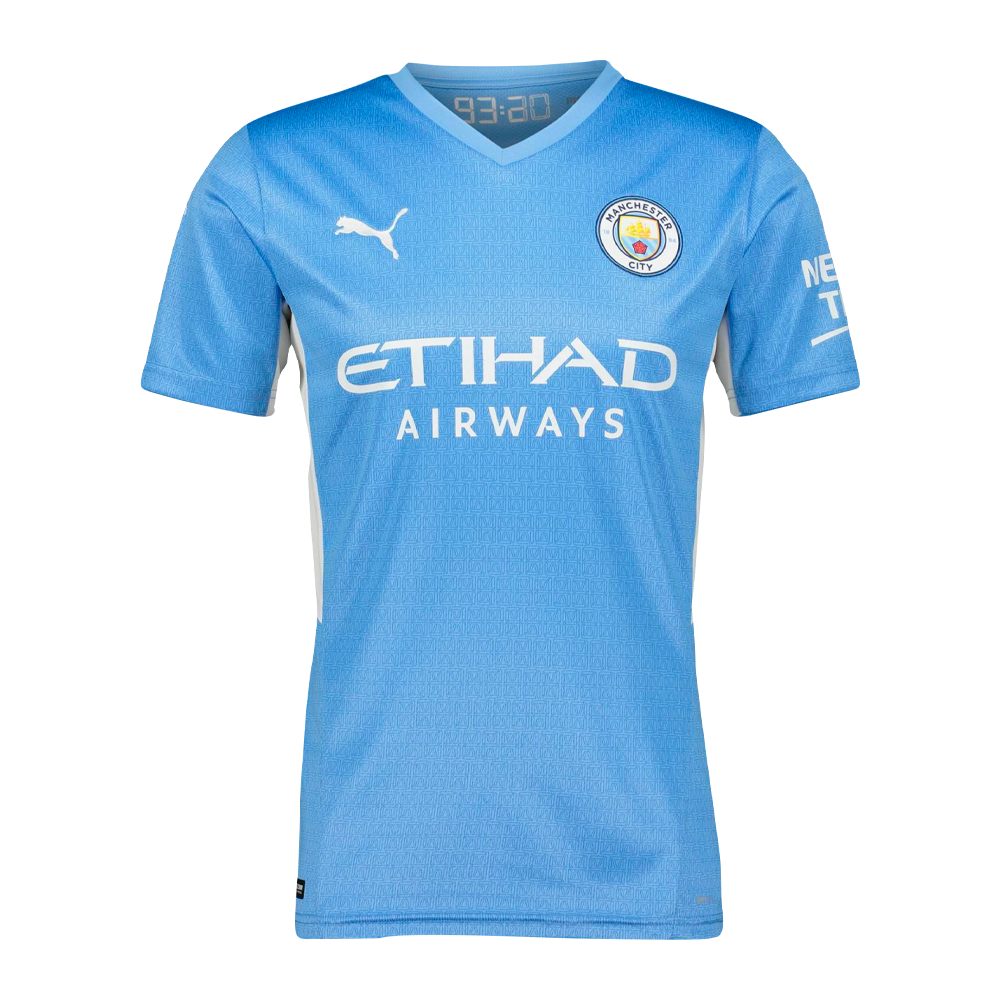 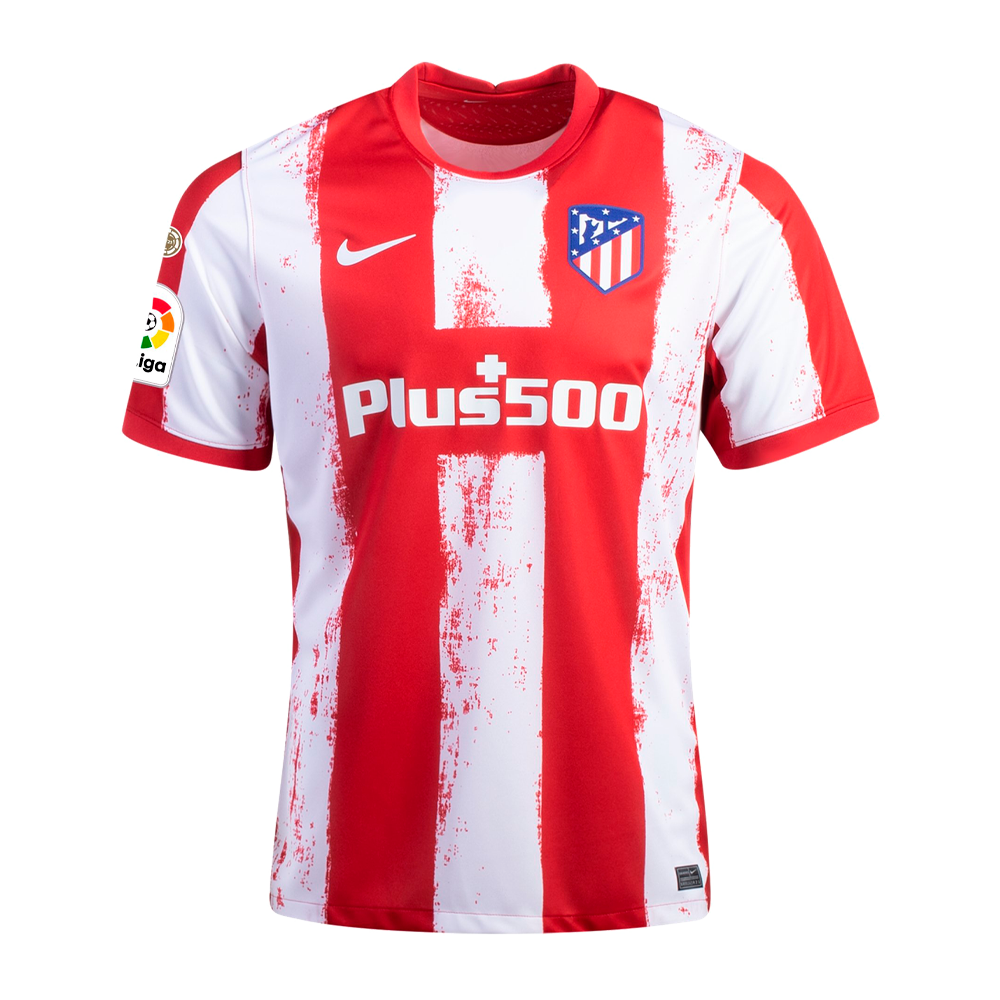 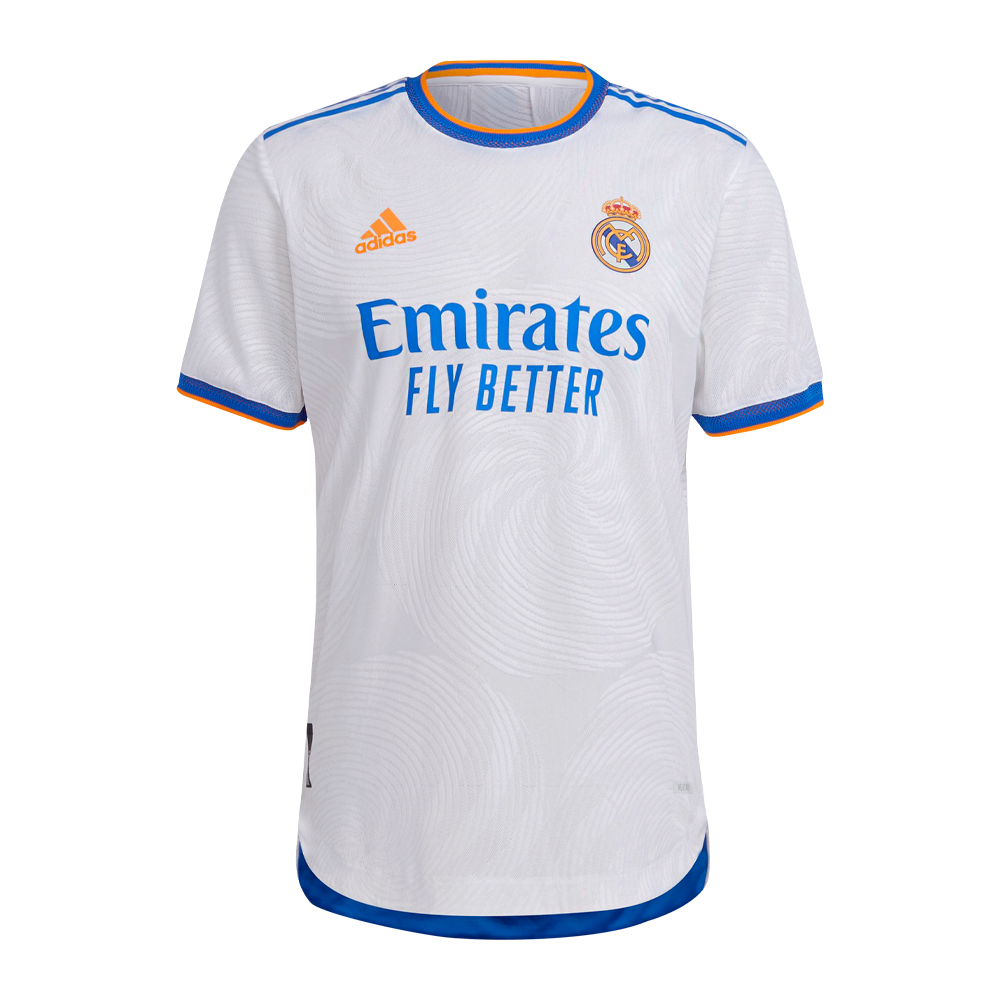 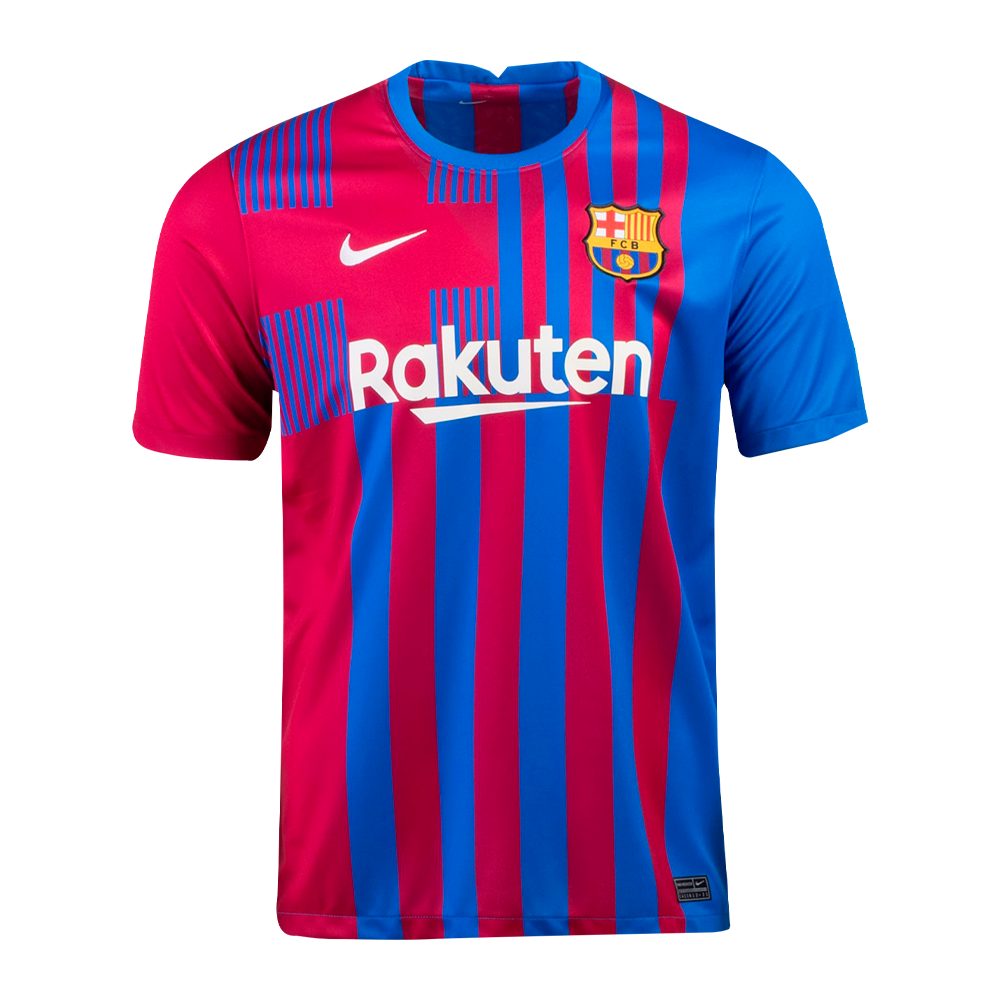 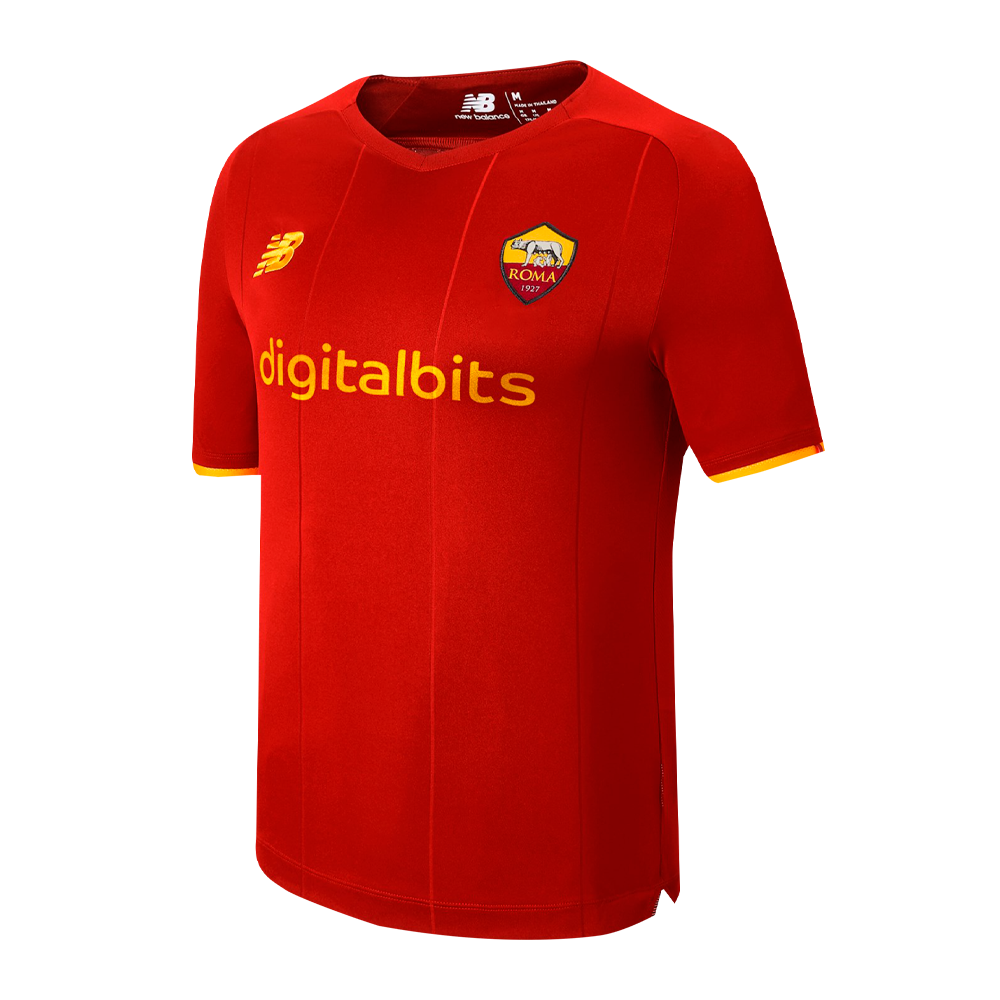 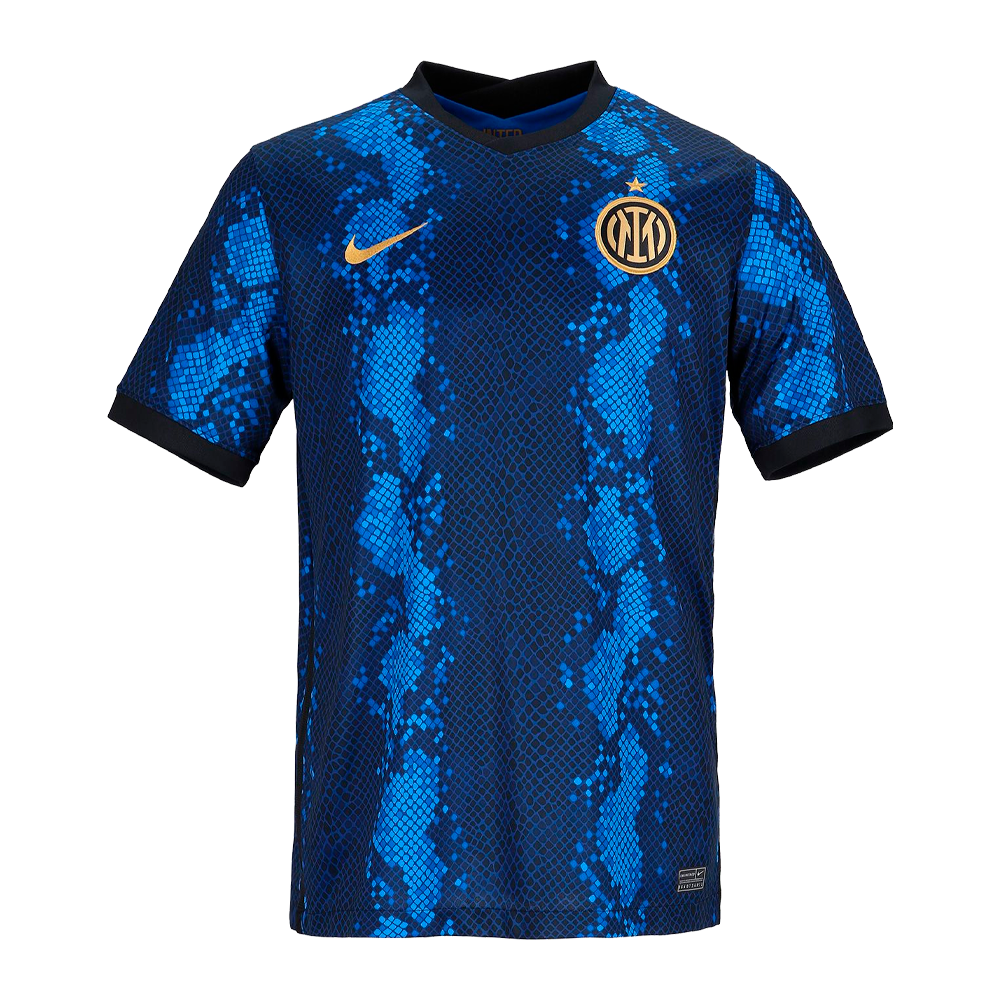 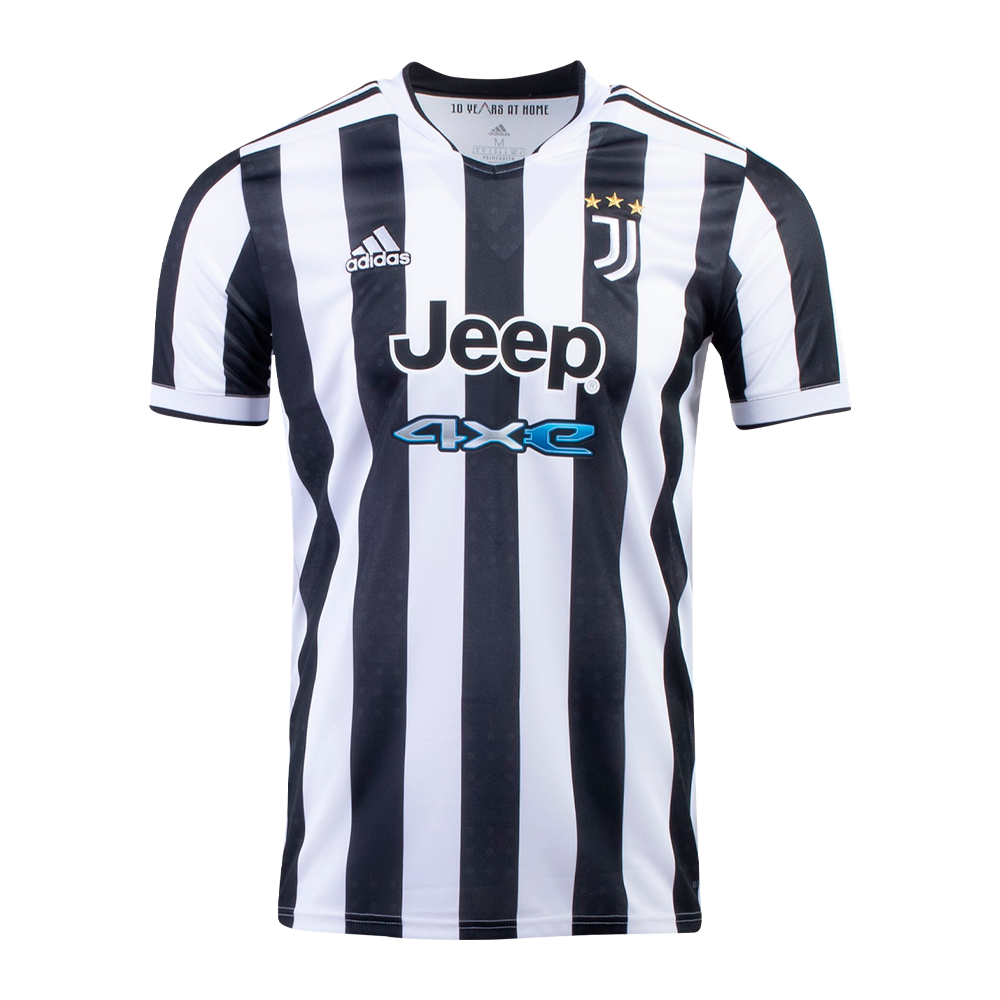 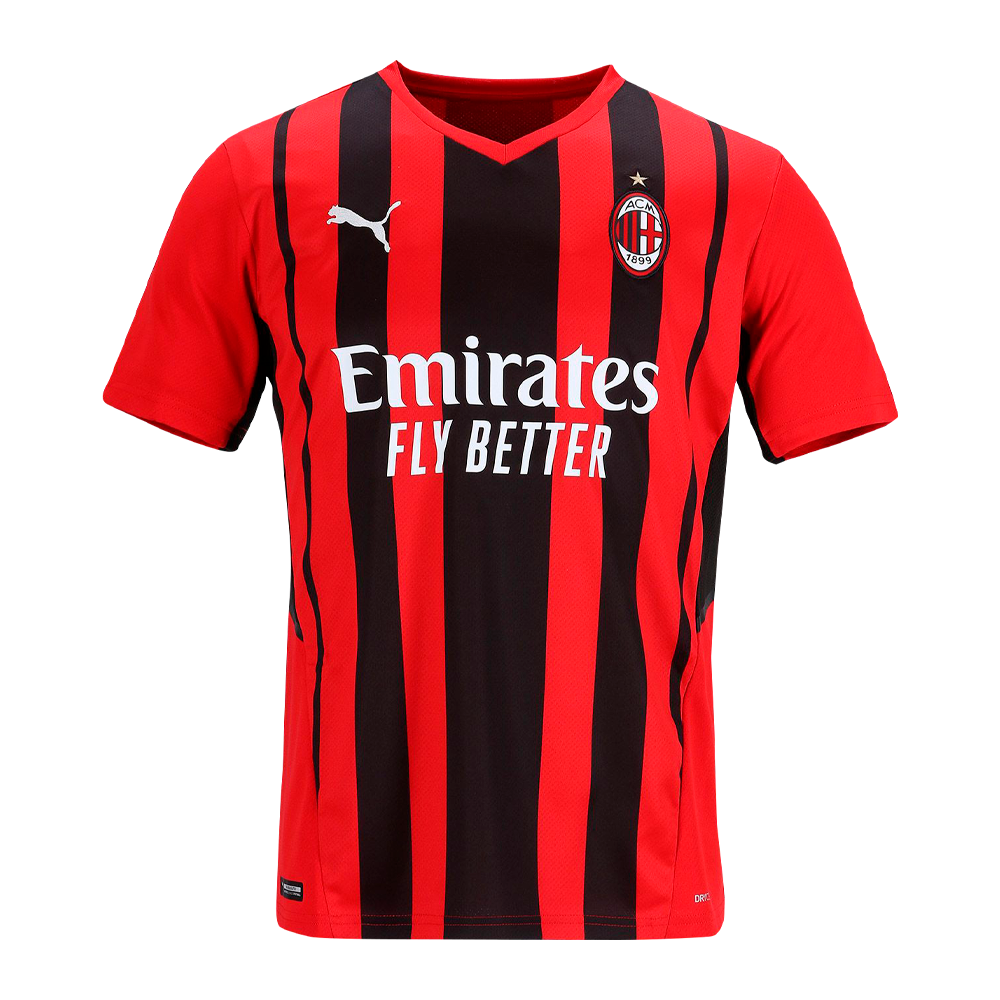 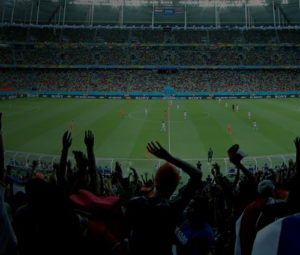 At Footballtravel.com we offer match guarantee. This means that you are certain to experience the match no matter what! 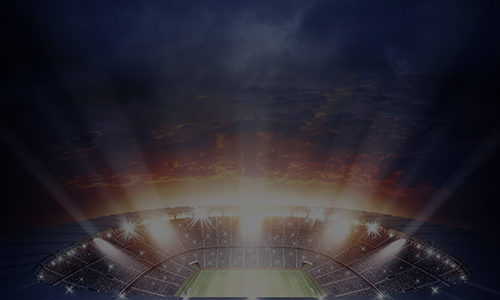 Looking for the perfect gift? Look no further! 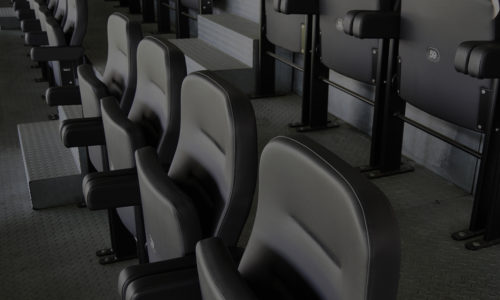 We are working closely with the biggest clubs in Europe

If your next football trip is to England. Then you have to see the Match between Manchester City vs Liverpool. In the last few years, both Manchester City and Liverpool have delivered some high-quality, wonderful and exciting matches.

We are 1 of only 6 official Official match Breaks Suppliers at Liverpool FC.
We have our own seats for all home matches whether it is Premier League, Champions League, FA Cup, or Carabao Cup, and we offer seats right next to “The Kop”.

Find our handpicked hotels and hotels near Anfield with Footballtravel.dk

Real Madrid and FC Barcelona are 2 of the biggest teams in the world, and that’s why it’s always special when those 2 teams meet each other in the league. The rivalry between those 2 clubs has always been high and never disappoints.
Both team’s fans hates each, and it creates a brilliant atmosphere.

If you want to see players like Lewandowski, Benzeman, Vinicius Jr. and Ousmane Dembele play for their teams, then fly out and see El Classico. Find the best football hotels and football ticket for El Classico here.

One of the most well-known derbies in the world is between the 2 Milano clubs, AC Milan and Inter Milan. Both teams have a long and rich history and countless amounts of Seria A and Champions League. The Rivalry between the 2 teams started when Inter Milan moved into AC Milan’s stadium, San Siro in 1947. The AC Milan fans didn’t like the idea of sharing the stadium with their enemies, so they started to make rebellion every time they met. This was the start of a long rivalry between the 2 teams.

Both clubs have produced som of history’s biggest starts like, Maldini, R9 Ronaldo, Varesi, Ruud Gullit, Zanetti and many more.

Find football hotels and football ticket for the next Inter Milan vs AC Milan match.

Tottenham vs Arsenal is the biggest game in London. The North London derby has every year become more and more intense. In nearly every game you are guaranteed a red card and countless goals, which makes the North London Derby the biggest match in England

This season, both teams have looked in top form. The Arsenal players are playing attractive, Tikki-takka play which the whole of Premier League fell in love with, while Tottenham plays the defensive and counterattacks, which is a super effective way to win matches.

The next Nort London Derby will be one of the biggest and most interesting match in the Premier League. Many fans are already now booking their Football Tickets and hotels to see the match.

If you want your next football trip to be to North London, the you have to see the North London Derby

Le Classique is the rivalry between the 2 clubs PSG and Marseille. Both clubs are Frances’s 2 biggest and most successful clubs. Both teams have won the Ligue 1 10 times. However, Marseille have the upper hand, because they have won the coveted Champions League in 1993. PSG has been close to winning the Champions League in the last few years and they came close in 2020 when they lost the final against Bayern München.

In the last few years, PSG has taken over Ligue 1. In the last 10 years, PSG has won 8 of them. PSG has also strengthened their team. With Players like Messi, Hakimi, Ramos and Donnarumma in top form, it looks like this team will be unbeatable.

Go on a football trip to the beautiful city of Paris and Messi, Neymar and Mbappe play against the top club, Marseille.

Der Klassiker is the match between Bayern München and Dortmund. Both teams have a rich history in german football and have a great fan culture.

The biggest game between these 2 teams was the Champions League final in 2013 at Wembley Stadium. Bayern München has just won the Bundesliga title, while Dortmund came in 2nd place. So Dortmund was seeking revenge. The 1st half ended goallessly, but 2nd was when all the action began.

Mario Mandzukic scored the first goal for Bayern München in the 60th minute. Dortmund answered quickly back when they got awarded a penalty. Ilkay Gündogon took the penalty and slotted it in the back of the net. The match was 1-1 and both teams were going for the win. The game had to go to the 90th minute before the winner was finally found. Ribbery passed the ball to his partner in crime, Robben, who took a slow but perfect finesse to the bottom of the corner. The match ended 2-1 and Bayern München became the European masters

close
Start typing to find what you are looking for.
Call Now Button Scroll To Top