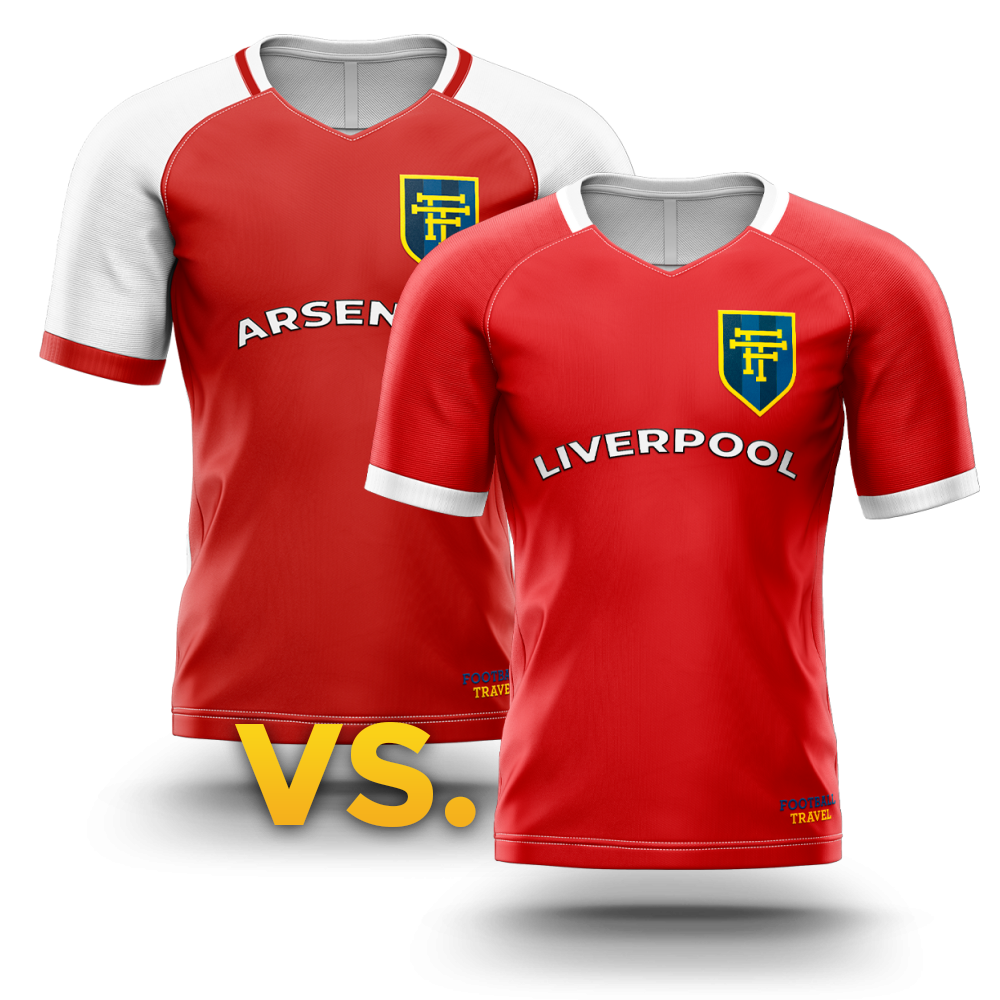 Experience Arsenal at home at Emirates Stadium against Liverpool FC. 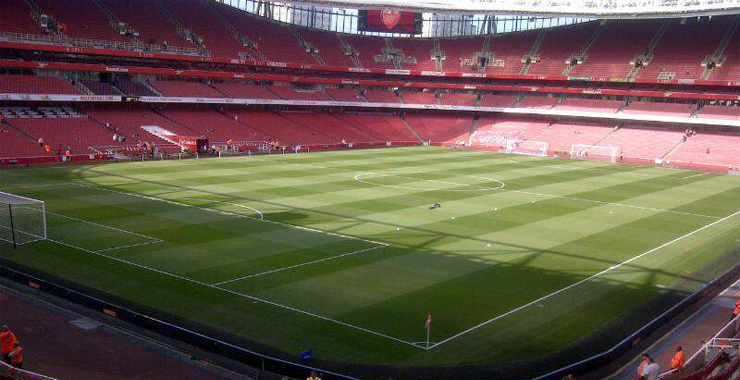 Seats in the corner section including complimentary bar during half time (beer, wine and soda), museum and stadium tour and official match programme.

Note! Visibility may vary depending on seat placement.

Included in the ticket:
- Free bar during the break (beer, wine and water)
- Official match program
- Museum and stadium tour

You could also write us an e-mail at info@footballtravel.com.

Read about our ticket guarantee here

London is one of the world's most visited cities, and the city has something for everyone: from history and culture to fine food and nightlife.

A journey through time
London's history is to be seen everywhere in the city. The city's iconic buildings are landmarks of London's history, and there are many of them: the Tower of London, Westminster Abbey and Big Ben are just a few quickly recognizable pieces.
However, the city also exudes innovation (the Shard, Tate Modern, Sky Garden) which stands above the city, but which never surpasses London's century-old narrative.

Art or culture
London is extremely rich in art and culture and is a city with great ideas and ingenuity.
Independent thinkers have always dominated London, and until recently one was suspicious of anything that was "avant-garde".
This is now a thing of the past and the city's creative environment is characterized by theatre, modern art, music, poetry, architecture and design.
Central London is where the largest museums, galleries and the most iconic sights gather but visit Hampstead Heath or Queen Elizabeth Olympic Park if you want to get away from the crowds. You can also venture further out to Kew Gardens, Richmond or Hampton Court Palace to get beautiful panoramas of London by the river followed by a pint at a quiet pub by the river.

Diversity
London is deeply multicultural, and 1/3 of London's residents are not born in England. The city represents 270 nationalities and over 300 languages. The diversity fills the city, clearly seen on the city's gastronomic scene, music and fashion.
At British institutions such as the British Museum and Victoria & Albert Musem, exhibitions are varied and fantastic, and the centuries-old Borough Market offers the full global gourmet spectrum.

After "living" 93 years at Highbury, which could accommodate just over 38,000 spectators, Arsenal moved to the state-of-the-art Emirates Stadium with room for over 60,000 spectators. The Emirates Stadium was inaugurated on July 22, 2006, where legend Dennis Bergkamp played his testimonial match after spending more than 10 years at the club.
Out in front of the stadium is an impressive picture "The Spirit of Highbury" with several players and managers who have spent time at Highbury.

Footballtravel.com offer packages to matches around Europe for both the Champions League, Europa League, and league cup and of course league matches.
We use official suppliers and always deliver our tickets no later than the morning before 11 am on the day of the match, so you have a 100% ticket guarantee.

We are members of the travel guarantee fund no. 3318

If you have questions before, during and after the trip, you can always get through to us on our 24-hour hotline on +45 72108302 otherwise we always respond to e-mails within 24 hours (Subject to weekends and holidays).