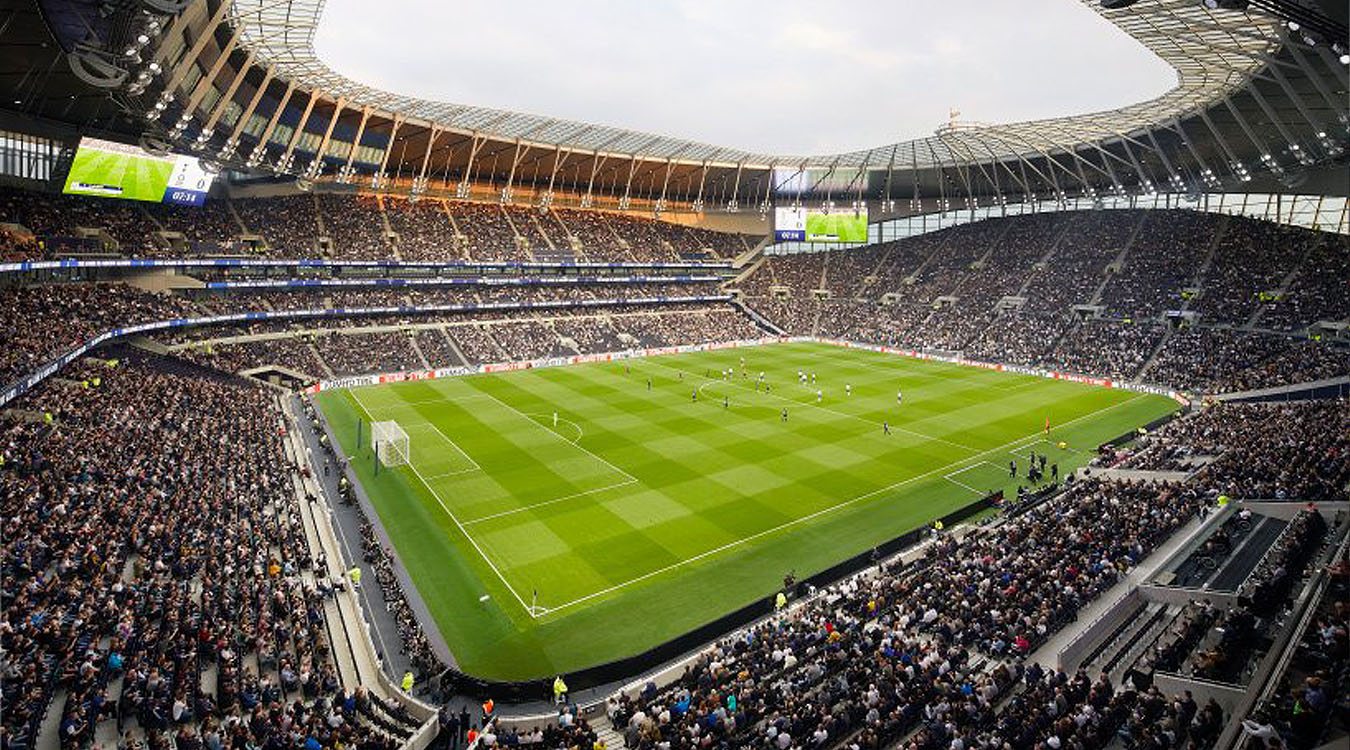 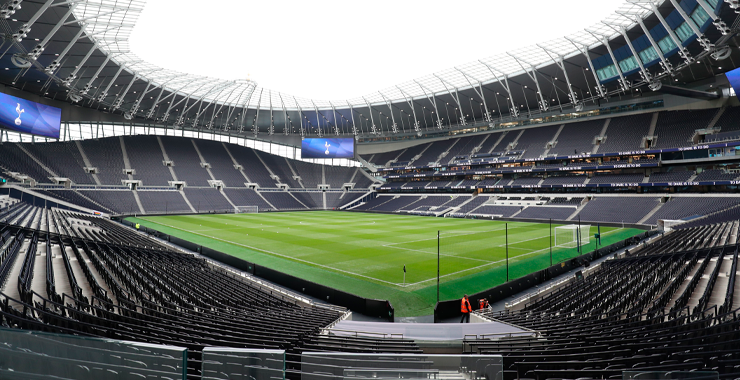 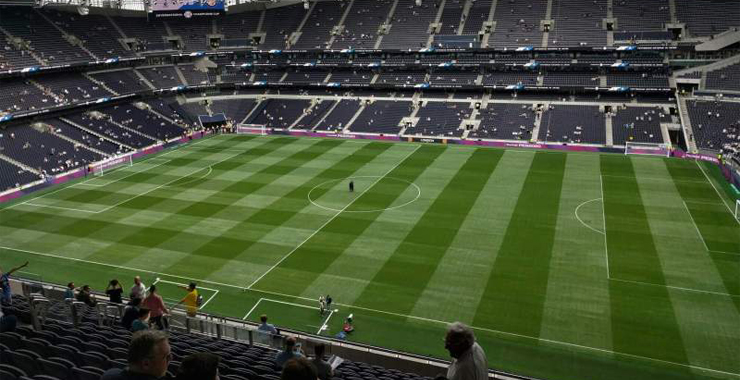 Move the cursor over the green dots to see the view from the different sections at Tottenham Hotspur Stadium. 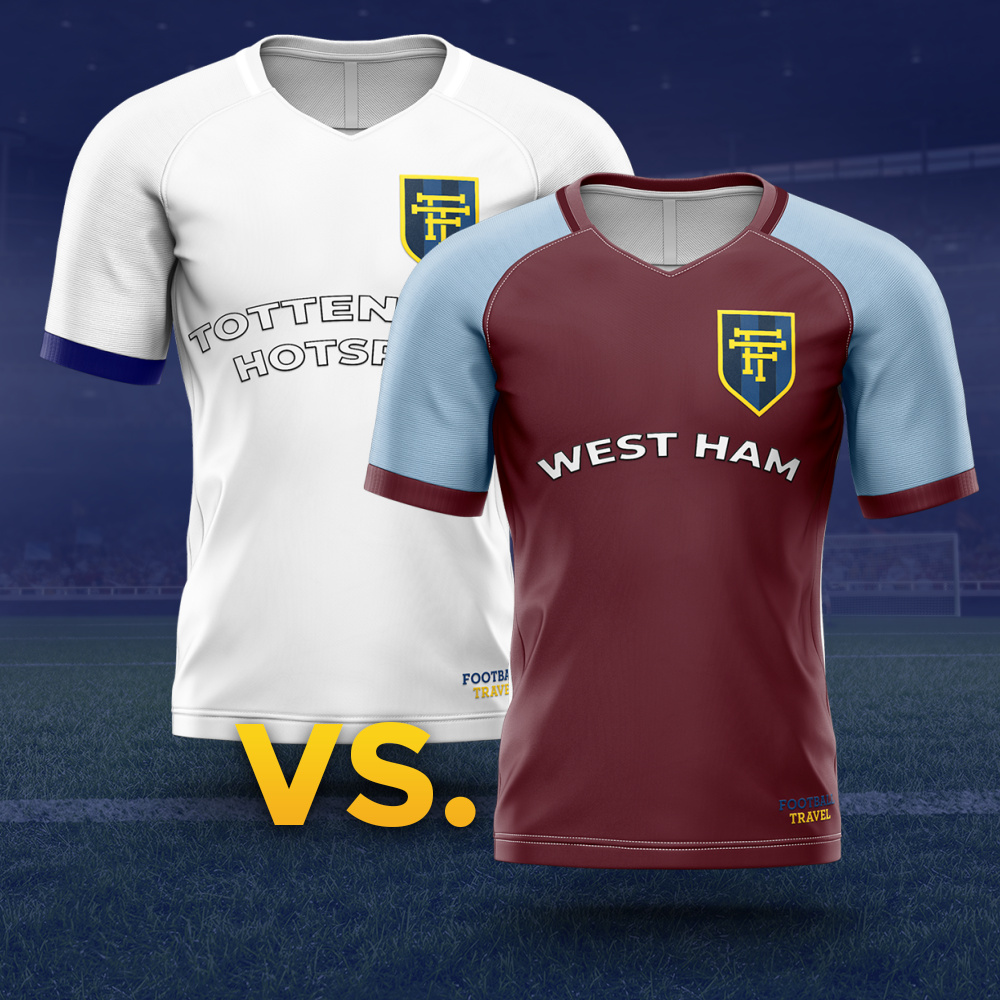 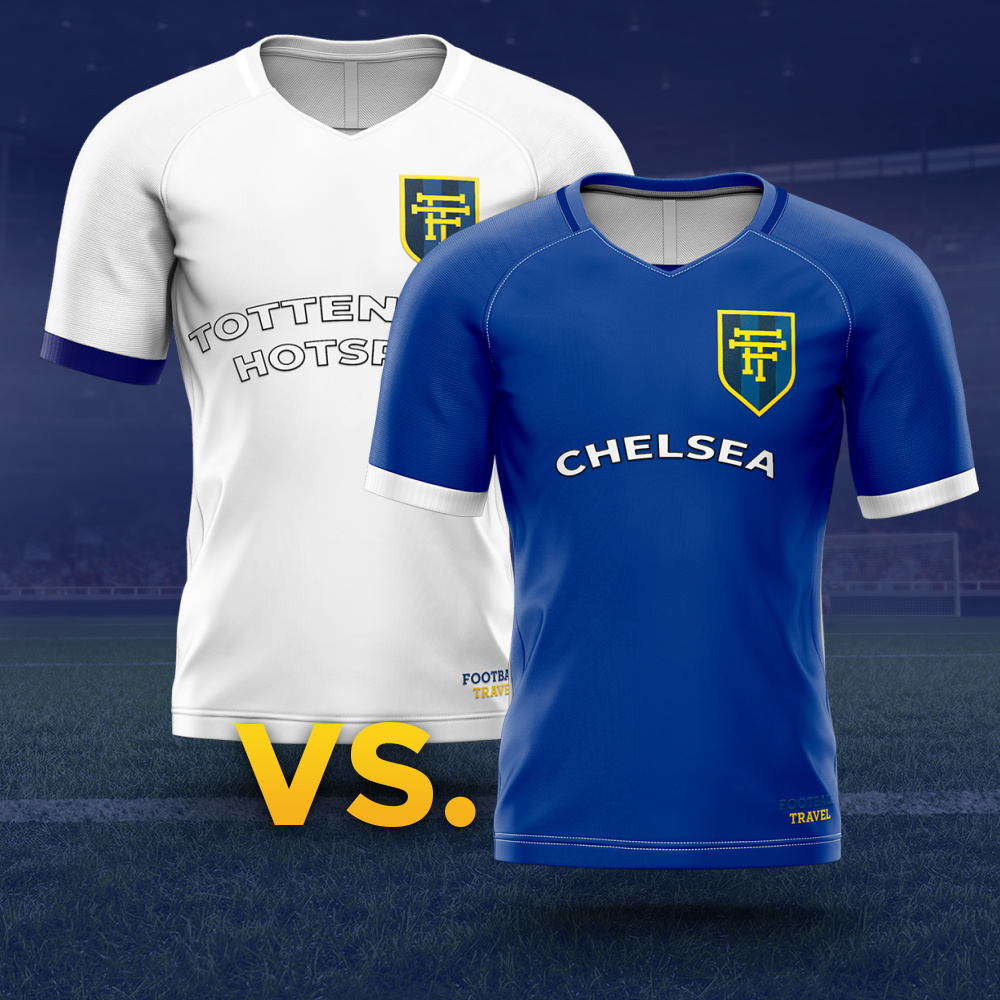 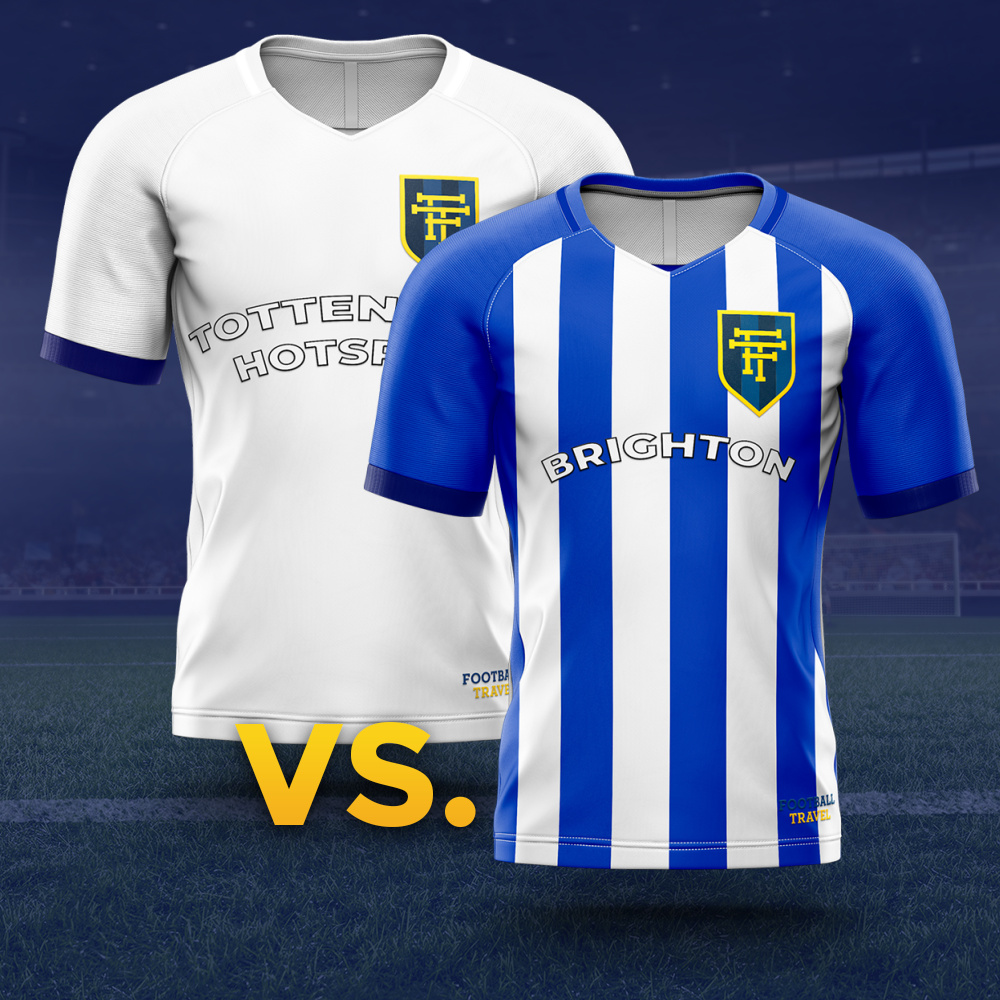 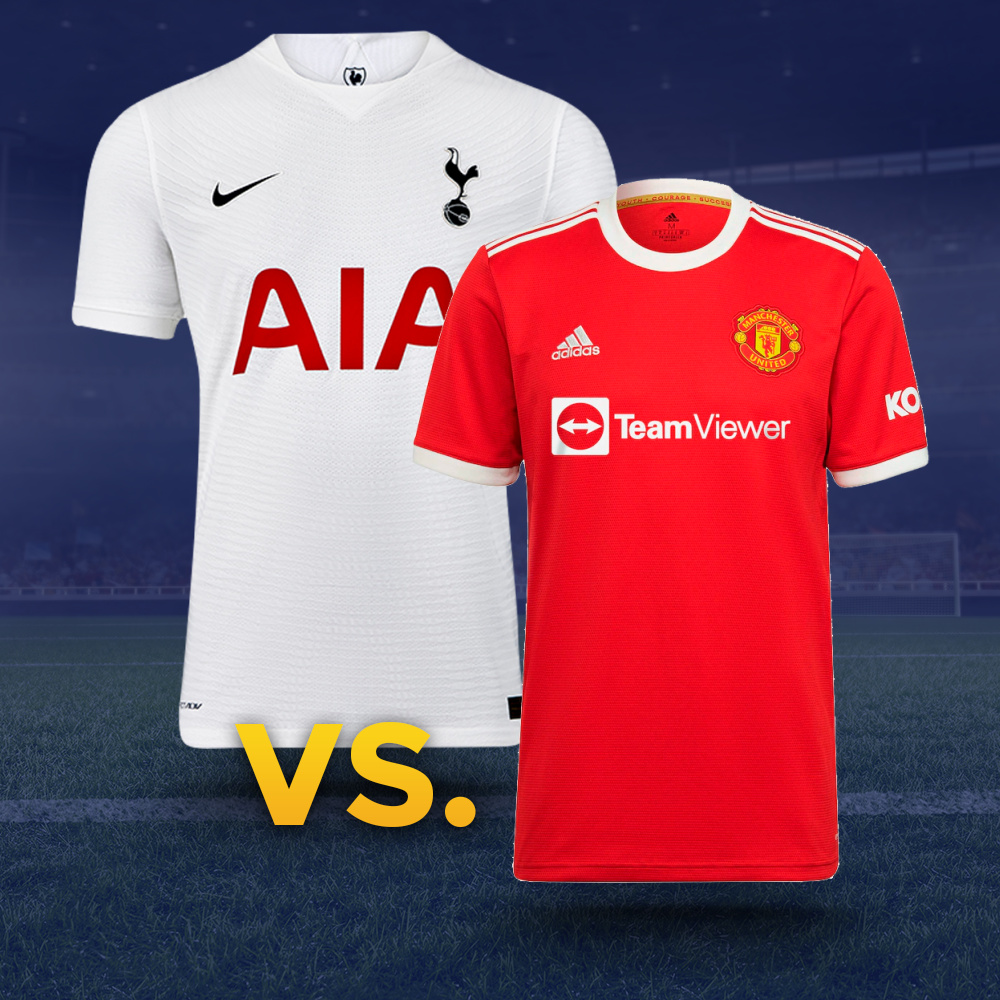 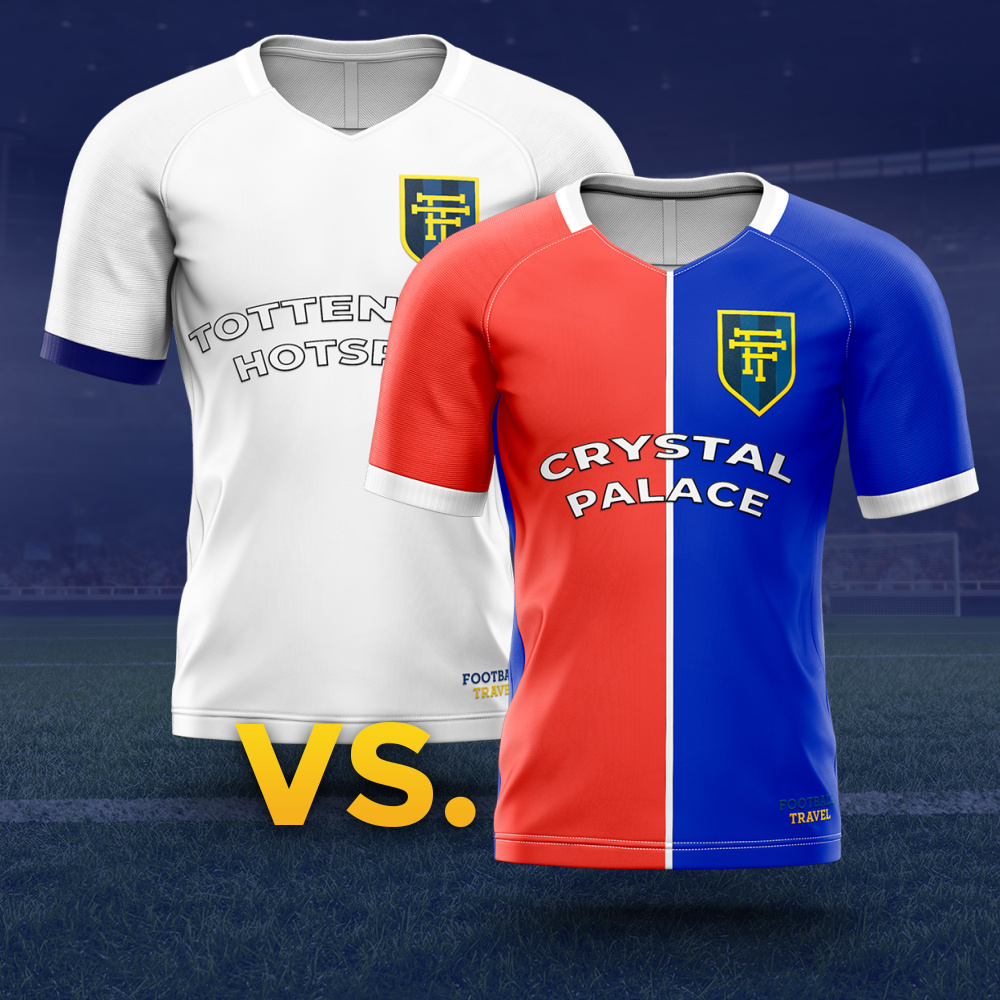 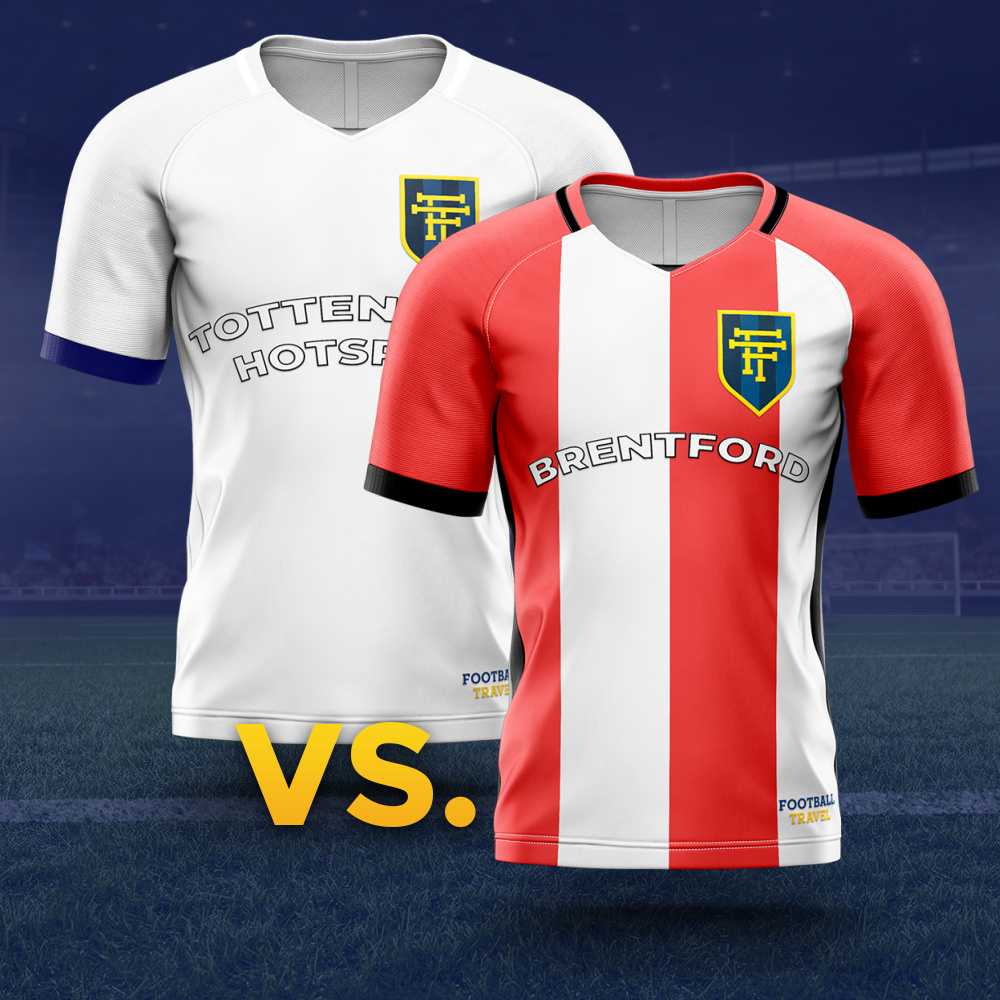 Tottenhams golden era was the 1960s. The club became the first british club to win a european trophy and a double. Tottenham’s most famous man in that era was Bill Nicholsen. Bill Nicholsen had a 55-year connection with Tottenham both as a player and manager. As a player, Bill Nicholsen won the league and cup. But as a manager, he won the League, European Trophy, and multiple FA Cups.

Now Tottenham is gifted with players like Harry Kane, Heung-Min Son, Hugo Lloris, and Cristian Romero. Tottenham have’nt won a trophy since 2008, but with Antonio Conte as the manager, the expectations have changed. Tottenham is looking to end the trophy drough and finally compete again.

If you have a preference for a specific hotel near Tottenham Hotspur Stadium, that you can’t find here. Then contact us.

For select matches, we also offer flights to London. If a flight to London is offered, then you can book your football trip to Tottenham with or without a flight.
The flights that are showing up on the site, are the ones with the best flight time to London. The flights on the site are always updated, so you can be assured that you buy an available flight.

Do you have a preference for a specific flight to London, that you can’t find. Then contact us.